The Ludens Fan is a prepper and delivery recipient of Sam's. As his name implies, he is a fan of Ludens, whom he has posters of in his bunker. He is considering "hopping on the whole Chiral Network bandwagon" and joining the United Cities of America, and would like Sam's help in doing so. 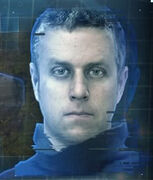 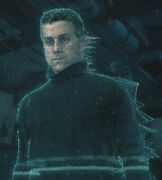 Retrieved from "https://deathstranding.fandom.com/wiki/Ludens_Fan?oldid=9097"
Community content is available under CC-BY-SA unless otherwise noted.